A LEADER IN KINESTHETIC TEACHING STRATEGIES

SUZY KOONTZ IS AN EDUCATIONAL CONSULTANT, ACTUARY, FORMER MATH TEACHER, FOUNDER OF LEARN THRU MOVEMENT, INC. AND THE MATH & MOVEMENT PROGRAM, AND AUTHOR OF OVER 15 BOOKS.

Koontz also leads mathematical workshops for parents, teachers, and students. She has received national coverage for her programs in print, radio, and television media nationwide. Originally, Koontz never thought she could work in the mathematics field. She herself struggled to understand math in her early education.

As she entered high school, Koontz became determined to master her math classes and, eventually, help other students overcome the anxiety and confusion she experienced. In 1985, Koontz received a bachelor’s degree in mathematics from Wheaton College in Wheaton, Illinois. She then completed a degree in statistics from SUNY Environmental Science and Forestry in 1987. Upon graduation, Koontz worked in the number centered insurance industry.

Koontz’s passion for math drove her through years of study to pass the examinations needed to become an Associate of the Society of Actuaries (SOA). The SOA is dedicated to promoting education, research, and high standards of professional competence and conduct. She received SOA accreditation in 1993.

For the next 10 years, Koontz tutored and taught math. During that period, she also wrote content for the Math & Movement program in response to the trends of diminishing mathematics competency and childhood obesity she saw in her community and across the United States. After tutoring her own children, Koontz quickly realized what scientists have already confirmed: physical activities assist learners in grasping and retaining concepts. Today, she is fully committed to the Math & Movement program she founded. She has written and published “Multiply With Me” and “Spelling Animals” to help children learn math and language as well as a number of different math workbooks for kindergarten through third grade. Along with her books, she has created over a hundred different mats for her programs. Suzy Koontz currently lives in Ithaca, New York, with her husband and four daughters.

SUZY IN THE NEWS 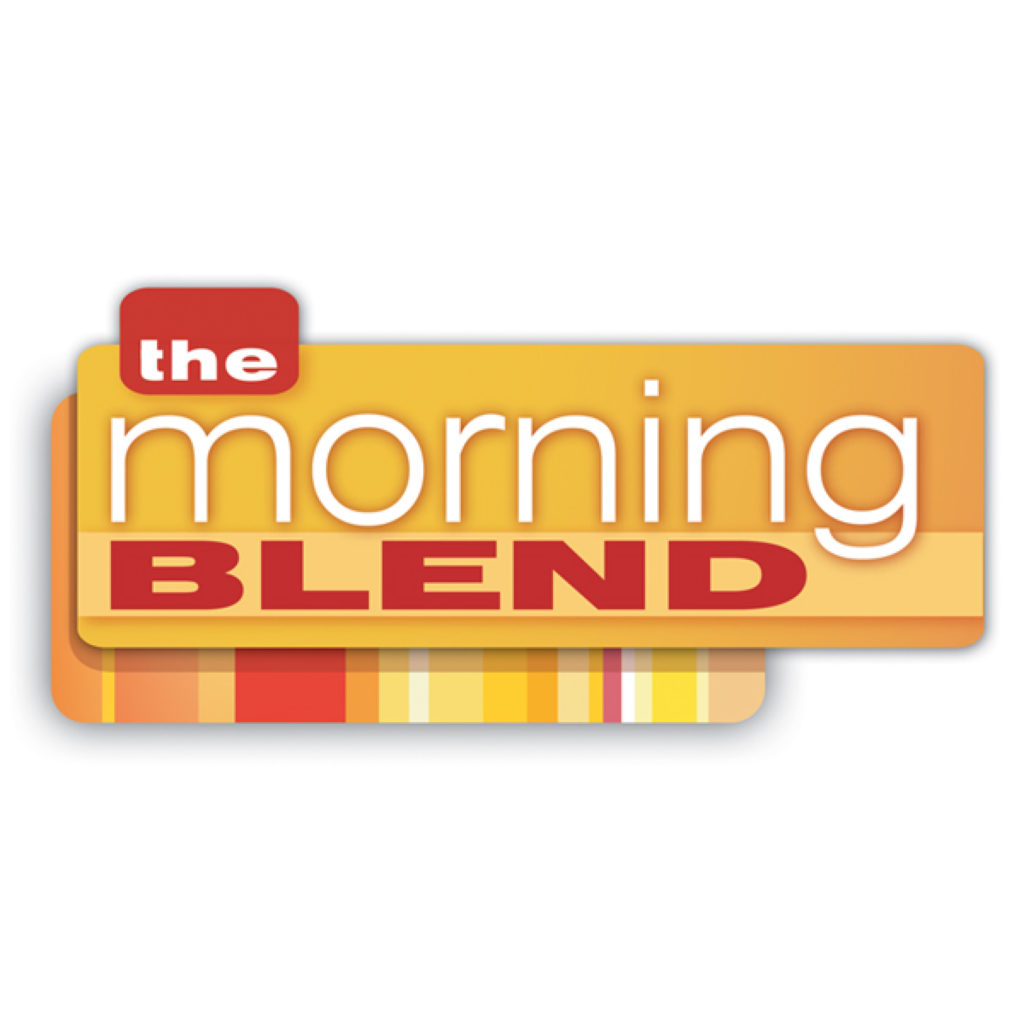 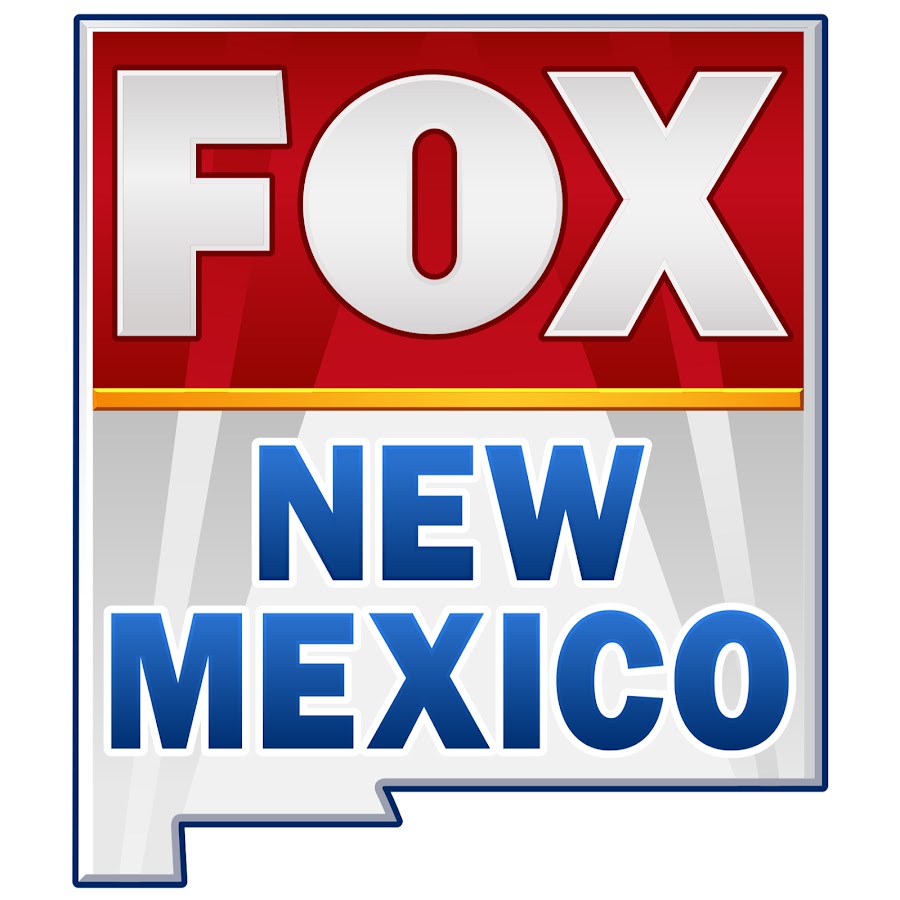 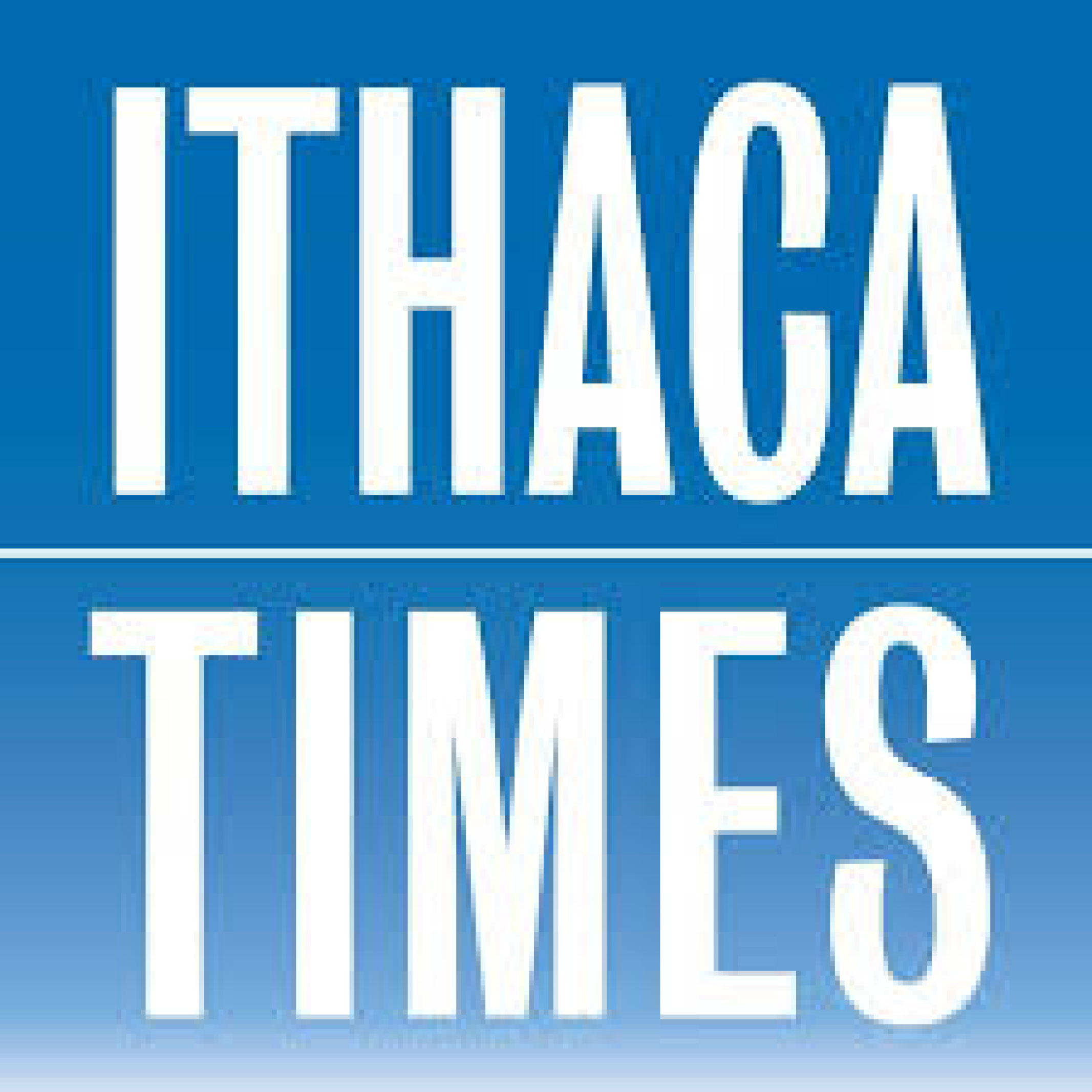 Would you like to schedule a workshop or presentation?

Contact us to learn more about tailoring one of Suzy's presentations to your school's needs.